Time to Talk about Truth? 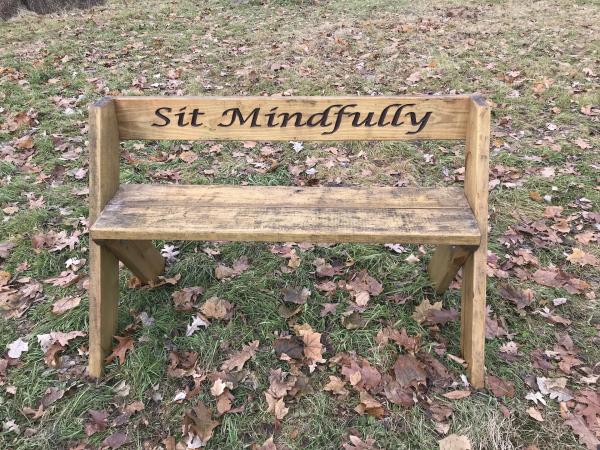 How does one know anything for certain?  Good question! Answer: We don’t.  Certainty isn’t part of human life.  Reality is big and we could always be surprised by additional facts.  But holding something as true isn’t a matter of absolute certainty.  As the sciences have reminded us time and again, it’s a respect for overwhelming probability.  We claim something as true in the realm of fact not because we have perfect knowledge but because the evidence (based on observation, data and/or logic) is so substantial it would violate reason not to assent. And it is important that we be able to say certain things are true, lest we be unable to live daily life.  As the philosopher Wittgenstein reminds us: What would it be like if every morning we had to wake up and ask ourselves, "Is it really true that I have two hands, or is that just a figment of my imagination?"

Asking hard questions is good if there is good reason to doubt, but eternal skepticism is not a good in itself.  We say something is “true” when reflects the best knowledge we have at the time, and we commit to use that knowledge as the basis of our judgments and actions.

Truth matters.  It is a core tenet of our faith.  It’s a name we give to God.  It’s a name Christ gives to himself.  And every time a lie is allowed to stand…  Every time our mind is tricked into aligning with something other than reality… Every time we spread doubt about something that is true, or claim as true something from a dubious source, we are doing damage to our relationship with God.  We are involved in sin.

Which is all a long way of saying that as Christians right now, we’ve got to put ourselves in the middle of uncomfortable conversations related to truth, regardless of whatever hesitancies we have around “getting political.”  We do it because we need to “get theological.”  Faith demands that we be outspoken in saying that truth matters.  That we be diligent in pursuing it.  Confident in naming it. Quick to admit when we find out we were ill informed.  Ready to hold our elected officials accountable to it. Committed to halting all efforts at disinformation.

If you get a group of ten or more people together to do a book discussion group of either Let’s Talk about Truth or #Rules_of_Engagement, let me know and we’ll figure out a time for me to visit your group on Zoom later in the Spring to say “hi” and chat about questions the group might have.  I want to do whatever I can to help make “truth conversations” more constructive in this challenging time, and I’d love to be your partner in that effort.

Meanwhile, here are a couple of episodes from the podcast Hidden Brain that you might enjoy.  They help explore the role of emotion in our processing of data and why--even when presented with solid data--it is so hard to change our minds to get them more aligned with reality.  Both well worth the listen!

Screaming into the Void: How Outrage is Hijacking Our Culture, and Our Minds