Ann is the oldest of eight children in a close-knit Catholic family from St. Louis, Missouri. From a very early age, Ann displayed an unnatural attraction to writing with chalk. Some of her earliest memories involve constructing elaborate lesson plans and schedules for an attic academy that her siblings refused to attend. By the age of twelve, she was designing weeklong retreat experiences…. that her siblings also refused to attend.

Forced to ply her trade outside the home, Ann joined the ranks of Catholic school educators in 1991. After four years teaching middle school and high school on the Pacific island of Guam, she pursued her Master of Divinity and Doctorate of Ministry in Preaching at Aquinas Institute of Theology. Ann joined the Institute’s faculty in 2000.

Over the past two decades she has taught a range of courses in pastoral theology, homiletics, and catechetics while also serving in a variety of administrative positions including Director of Field Education, Director of Distance Learning, Director of the Aquinas Ministry Integration Project, Director of the Doctorate of Ministry program, and Director of the Masters in Catechesis of the Good Shepherd.

Ann’s ongoing reflection on her experience as an educator and administrator has led to a number of publications and speaking engagements. She is the author of ten books, as well as numerous essays and articles. She has visited all 50 states and 20 countries, having spoken at over 250 diocesan, educational, health care, ministry, and business gatherings including:

In 2013, Ann affiliated with Triad Consulting Group, a global corporate education and communications consulting firm founded by two members of the Harvard Negotiation Project. Ann has a passion for bringing the best research and practice around healthy communication and conflict management from the business world into the church world.

Ann now splits her time between offices in St. Louis, MO and Cambridge, MA and her apartment in Atlanta, GA where she resides with her very understanding husband. Their ukelele-toting son makes appearances during winter and summer breaks. She has, unfortunately, developed an extreme aversion to chalk. Something to do with a preference for wearing black. She still loves her siblings and pesters them as often as she can.

Introducing Ann at an event? Check out a couple of

short blurb about Ann for your newsletter 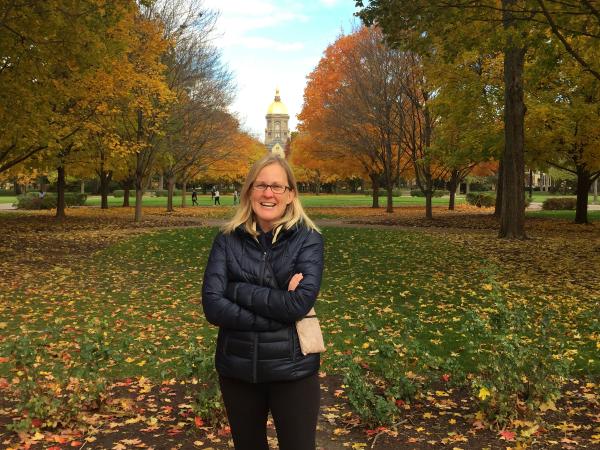 Need photos to advertise an event with Ann? 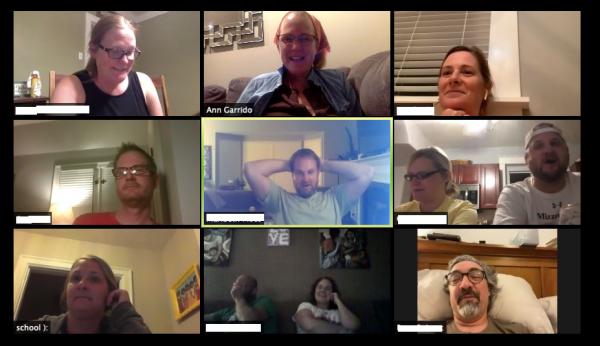